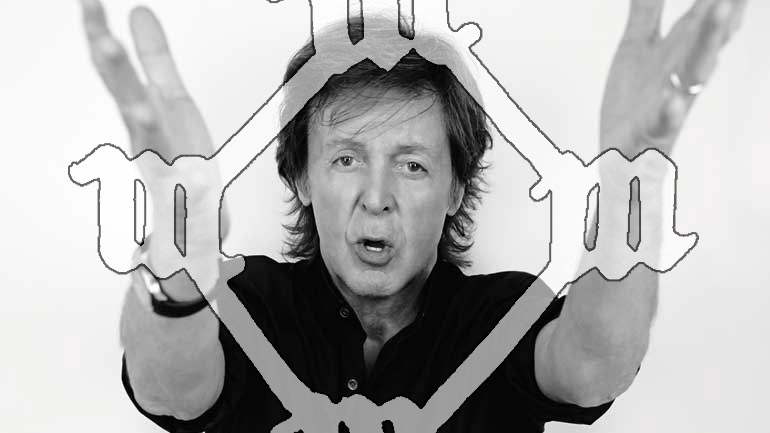 Paul McCartney tells us the story of how an old guitar riff inspired from a Picasso painting years ago became the music for the newest Kanye West hit single “All Day”.

The artists have a series of collaborations for Kanye’s new album So Help Me God LP. This newly released song may sound familiar to some of the older Paul fans. He can be heard towards the end of the song when the beat drops out leaving Paul whistling over his acoustic guitar riff which was written back in 1969.

The peaceful sound of this recycled old song mixed with some lyrical lines like “Might spend 50 racks in my off day nigga” may have sounded insane at first, but West and McCartney have made yet another hit single and we love it!

Life After the WWE | Lanny Poffo