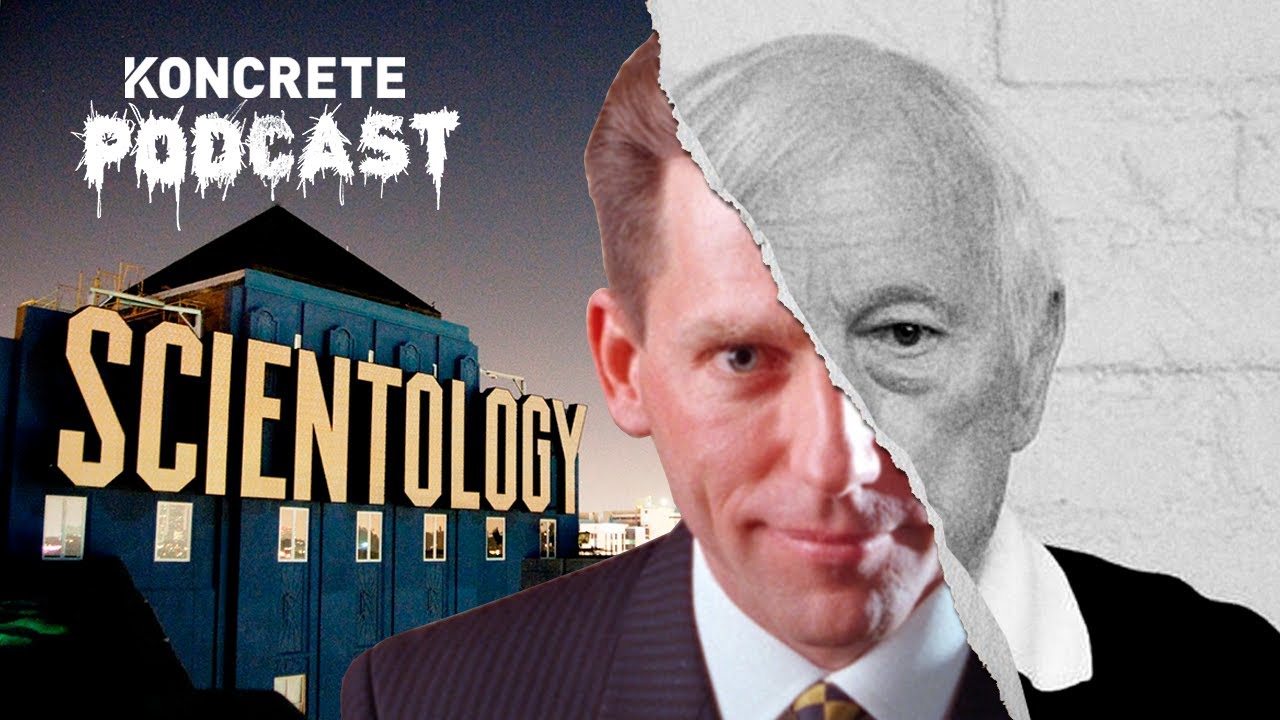 Ron Miscavige is the father of David Miscavige who is the leader of the church of scientology. Ron and his family joined Scientology in 1970, and he worked for the Sea Org for almost 27 years. It’s also worth mentioning Ron signed a Billion year contract with the church. This is really a tragic story of how a father became disconnected from his son, and then you throw in the whole scientology aspect of it and how the family originally got into this mess which eventually led to a broken bond between father and son. https://www.therealronmiscavige.com

Who Actually Listens to GWAR?