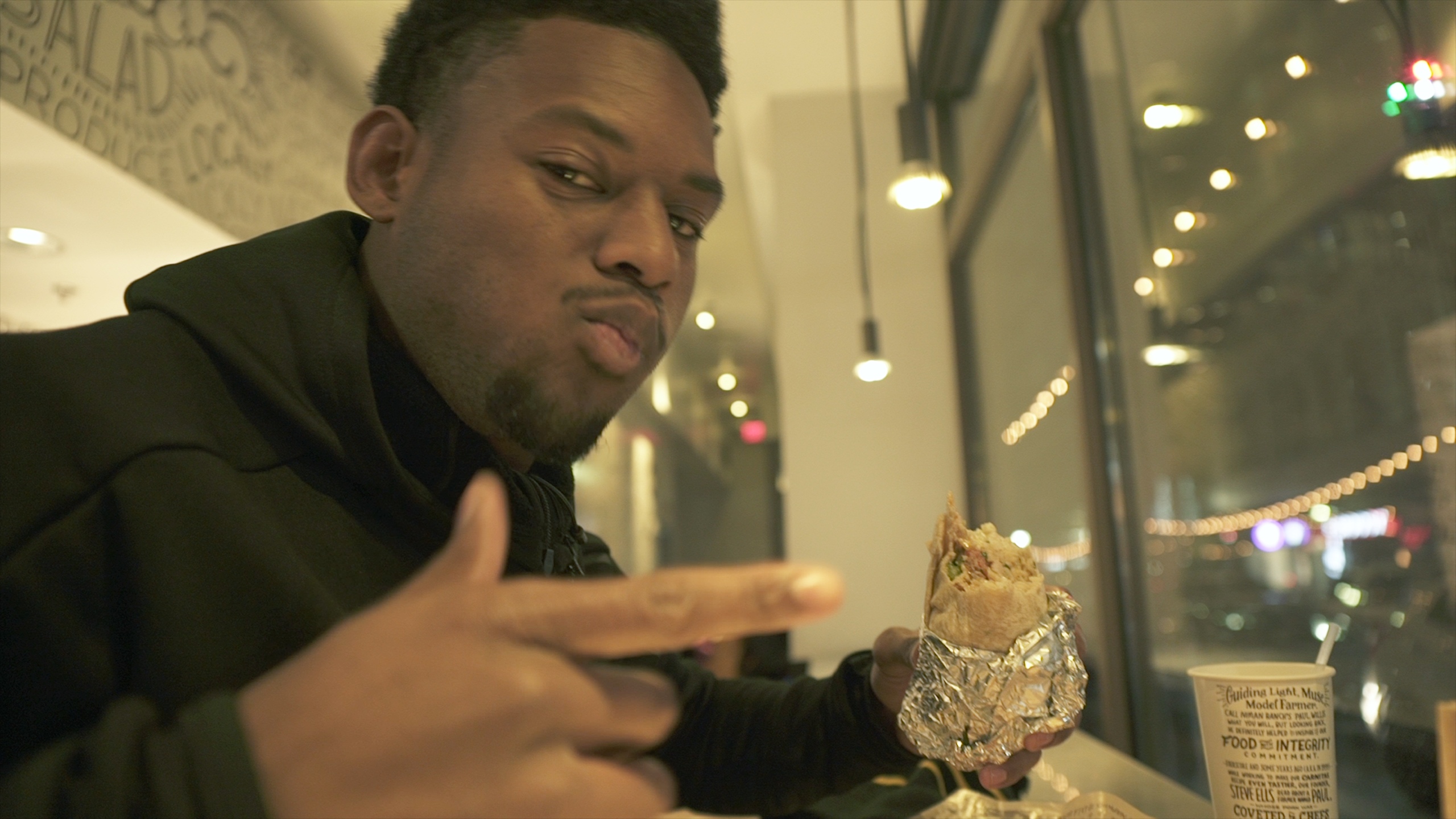 During his 1 week suspension from the Pittsburgh Steelers, Juju Smith-Schuster showed us around downtown Pittsburgh and Market Square. First we stopped at Chipolte Mexican Grill and Juju showed us how he orders his Chipolte burritos. As we walked around the city he was stopped by dozens of Steelers fans asking for selfies, autographs, and Juju even ended up giving a homeless guy $40 dollars. Finally the rookie wide-receiver opened up to us about one of his childhood fears, ice skating… So we decided to go ice skating. Once Smith-Schuster strapped up his skates and got on the ice it was an eye opening spectacle. He glided around the skating-rink while simultaneously doing the wu-tang dance, the dab, as well as taking tons of photos with fans. Watch the video below.

Will Craft-Beer-Track Voters win the Vote for Hillary Clinton?

Life After the WWE | Lanny Poffo