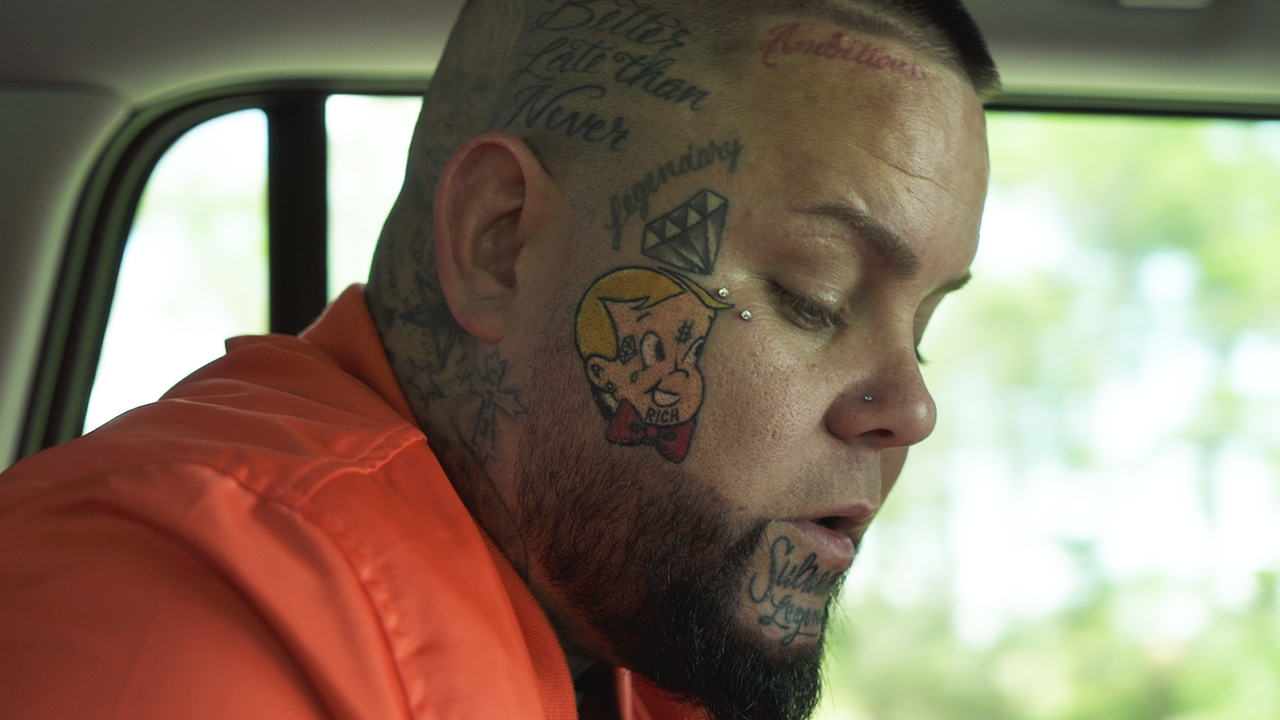 Florida rapper ‘Forgiato Blow’, whose real name is Kurt Jantz, is a 32-year-old native Floridian who has received notoriety for a collaboration with Rick Ross and and Vanilla Ice.

Forgiato Blow is also known for other major factors, such as his support of Donald Trump and hosting extravagant parties in the St. Petersburg area.

Blow explains hustling runs in his family. His grandfather, Stuart Arnold, is the founder of the Auto Trader publishing empire, which famously spawned into publishing used car classifieds.

Blow isn’t just a guy who grew up with money; he went through tough lots of times, including being homeless for over a year.

But these factors lead to Blow’s hustle to become a legitimate name in the rap game.

Even though Blow is a local Floridian, he’s constantly on the road and doesn’t spend much time in Florida. His success is reaching far beyond the Tampa area. He collaborated with Rick Ross on the song “Summer 17.” Blow also recently toured with Vanilla Ice for the “I Love The 90’s Tour”. His song “Vanilla Sprite” was remixed by Rick Ross and Vanilla Ice.

The Florida rapper built an impressive fan base for himself. Going on Forgiato Blow’s Facebook fan page, he has almost 22,000 likes and content from his collab with Rick Ross as well as other lavish music videos strewn around the page. His Instagram is even more insane — he has over 60,000 followers and his Instagram posts range from promotional images and music to pictures of him posing with his big cuban link chain.

Forgiato Blow has been hilariously dubbed “the Donald Trump of rap” and “Donald Trump’s nephew.” Blow is a major supporter of the United States president, and isn’t afraid to express his devotion. You can clearly see his support for the president in his music video for the single “Silver Spoon.”

Blow says his devotion for Trump comes from relating to how when Donald first mentioned he wanted to be president, yet no one thought it could happen. Blow wants to be the biggest rapper in the world, and if Donald Trump can become president of the United States, then Forgiato Blow can be the next Rick Ross.

Even with Blow’s success, he’s still proud to be a Florida boy. He hosts multiple parties to try and meet his fans. When he’s home, he loves nothing more than livin’ it up by riding his jet skis or partying on his yacht.

Forgiato Blow’s devotion to money and success is seen on every aspect of him — from the Richie Rich tattoo on his face to the number of music videos, singles, and albums he releases. But he’s humble enough to state he would be happy to only have 1,000 fans and to only receive $100 a year if that means his fans will connect with his music.

Make sure you follow Forgiato Blow. Check out his material and see him while he’s on tour:

How 8 Years in Prison Created a Music Career | Seth...

How to eat a Burrito with Juju Smith-Schuster