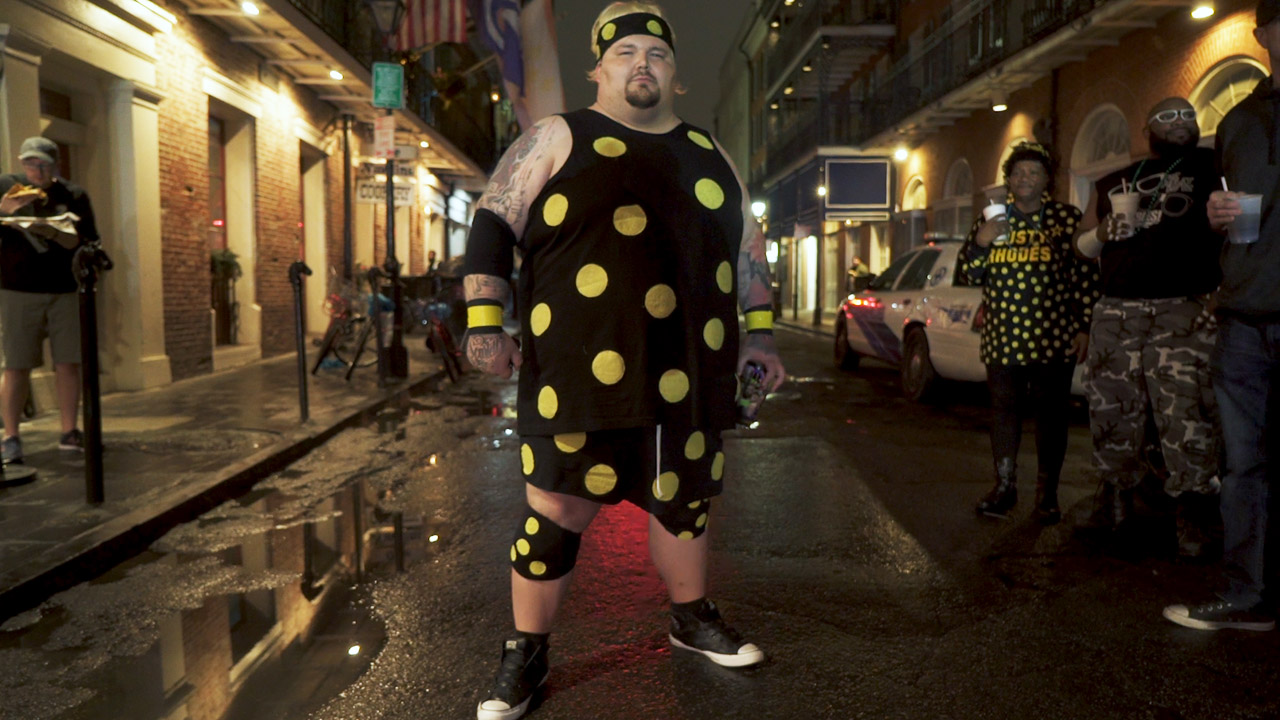 I was never a real wrestling fan until I went to WrestleMania 34. Yes, I was always aware of wrestling and the superstars like Stone Cold, The Rock, & Undertaker but I never watched a full wrestling match and had never been to a live show. Last week I had the opportunity to go to New Orleans and attend ‘The SuperBowl of wrestling’ and it did not disappoint.  Before the event, we interviewed around 100 fans who had traveled from all over the world (as far as Australia) to witness the live wrestling event. There were lots interesting & odd characters, but the thing struck me the most was the wide diversity in race and culture. One man from Zimbabwe Africa told us how every weekend he used to walk 14 miles to the nearest village that had a television just to watch wrestling shows.

How 8 Years in Prison Created a Music Career | Seth Anthony