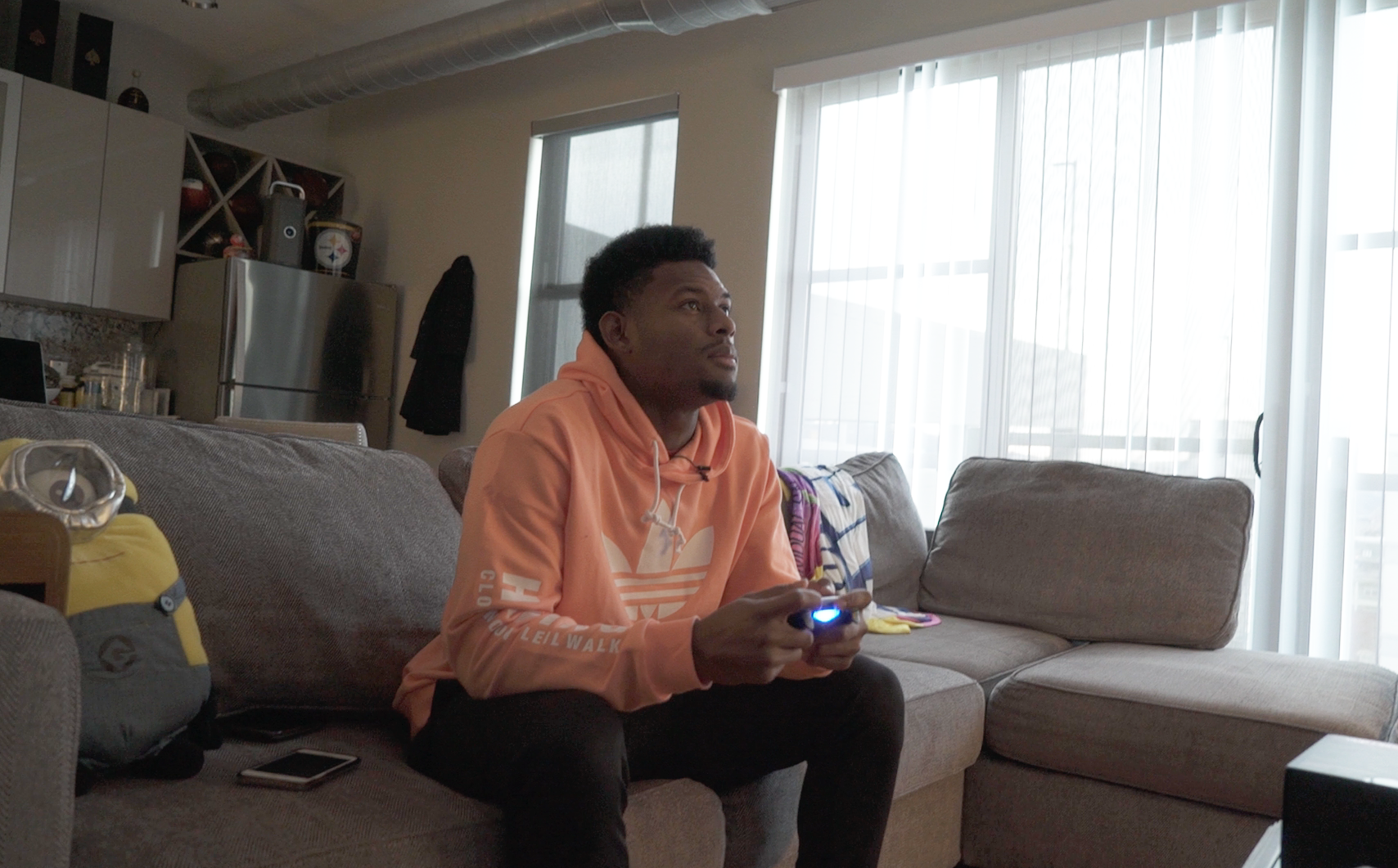 We traveled to Pittsburg to hang out with Pittsburg Steeler, Juju Smith-Schuster. We played lots of video games and the rookie NFL wide receiver spoke to us about the play in week 13 where he laid out Vontaze Burfict in an attempt to make a block for his teammate, Le’Veon Bell. Juju also explains the history and meaning of his name which was given to him by his aunt. Watch the video below.

Does Anyone Listen to: Yung Lean

Behind The Scenes of Peewee Longway’s ‘Egg Beater’ Music Video