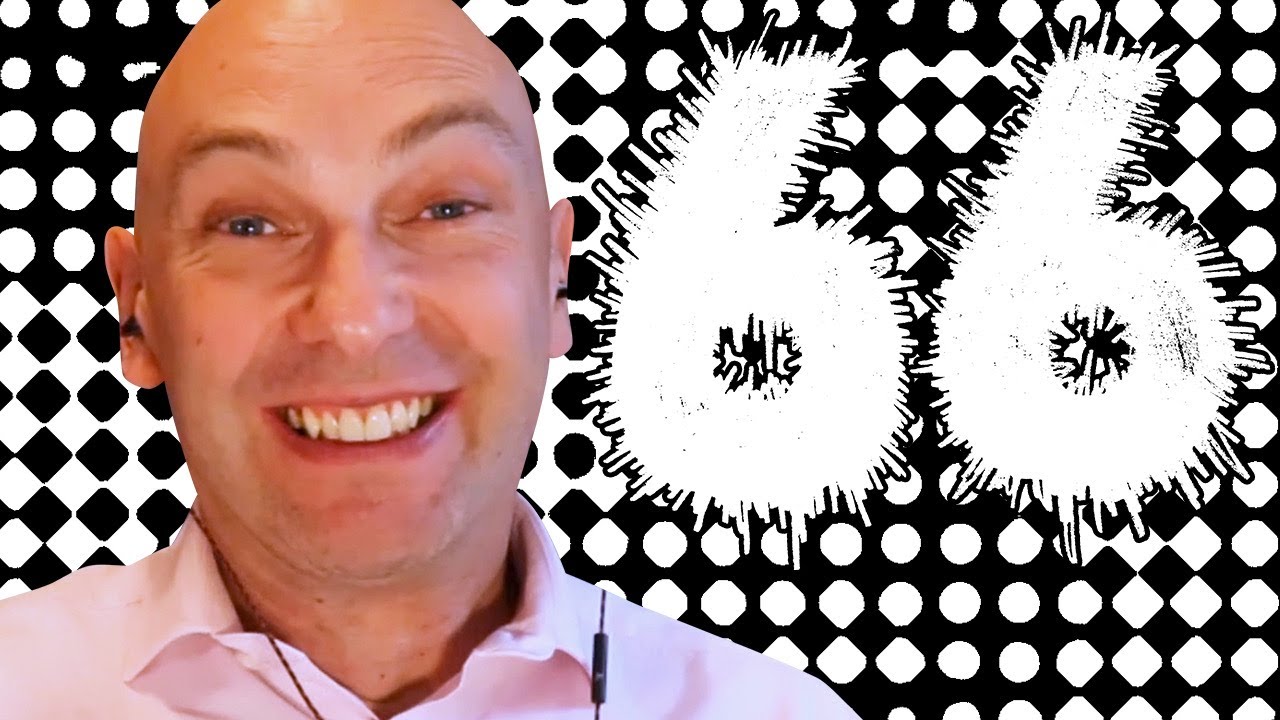 Shaun Attwood is back to tell PART 2 of his life story! Shaun is an author and activist based in London who is banned from America for life. In his early 20’s Shaun was a stock market millionaire who had a side hustle selling ecstasy. Before he knew it, he was importing and distributing so much that he was in direct competition with the Gambino crime family. Finally on May 16th 2002 a SWAT team raided his house in Arizona which left him facing a 200 year prison sentence. Attwood has since written over a dozen books, been featured on an episode of “Locked up Abroad” on Discovery channel, and runs a successful True Crime youtube channel.

Playing Madden with JuJu Smith-Schuster: The Best Gamer in the NFL

I Enjoy Putting Pounds of Product on My Face

Will Craft-Beer-Track Voters win the Vote for Hillary Clinton?