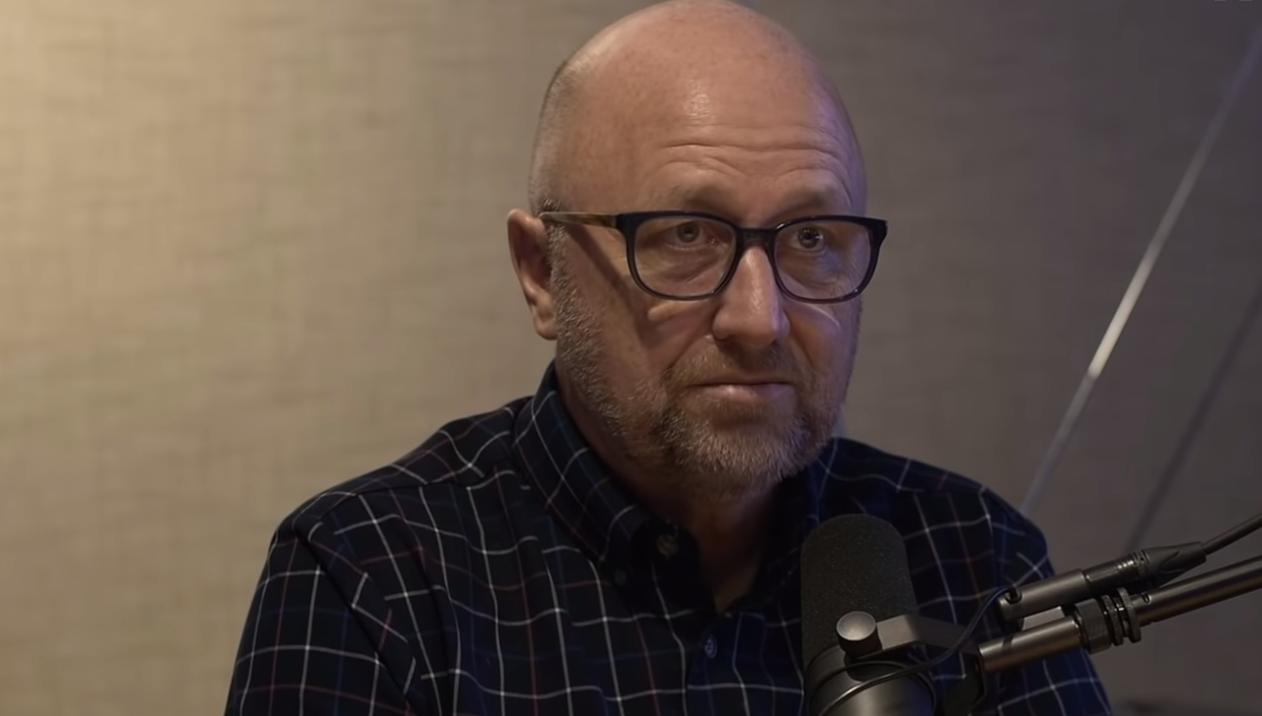 Bjorn Brunvand is a criminal defense lawyer who is largely known for a case where he acquitted a Ukrainian ship captain accused of smuggling 3.5 tons ($1 Billion worth) of cocaine from Colombia. Bjorn has also been involved in a large number of capital murder trials including that of Oscar Ray Bolin, who was convicted of 3 murders, and sentenced to the death penalty after spending 20 years on death row in Florida State Prison. You can learn more about Bjorn and his law firm here: https://www.acquitter.com

JuJu Smith-Schuster gets a Real Job