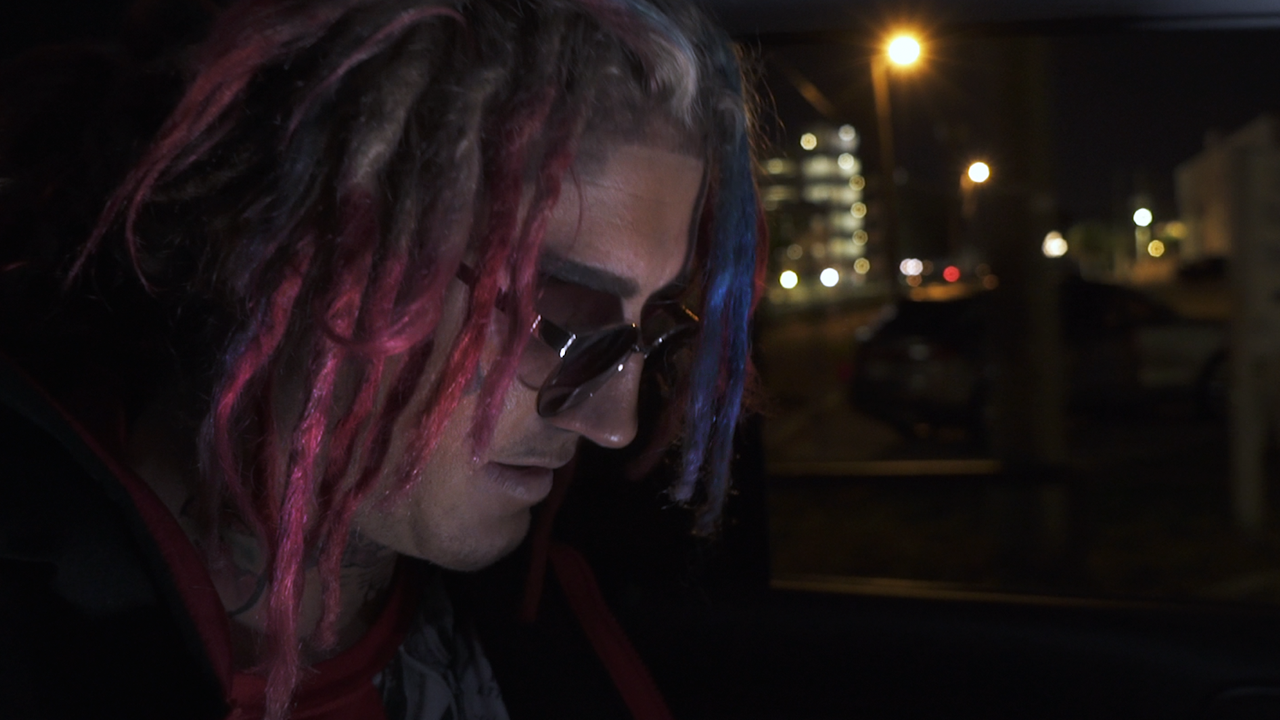 What would you do if you met Lil Pump? You’re chillin outside of the venue, waiting for Lil Pump to hit the stage. All of a sudden, you see Lil Pump cruisin’ up saying wuddup to you and your homies.

That’s exactly what the Tampa, Florida crowd got. Only, it wasn’t Lil Pump. It was an impersonator named Jack Tenney. Jack Tenney is a part of Joogsquad, a prank group. Tenney had two makeup artists contour his face and draw in tattoos to make him look like Lil Pump himself.

You’re probably thinking, nah no one will believe this prank. But when you watch the video, you will be shocked how many people thought they were meeting the real Lil Pump. Fans were snapchatting, stoked that they met Lil Pump. One fan (who is definitely going to be grounded once his parents see the video) even offered to give him drugs.

But seriously, the real Lil Pump is too busy being a celebrity. The 17-year-old Miami rapper is already making headlines. Starting out on Soundcloud, Lil Pump started uploading his music only a year ago. Today, he’s playing major festivals and touring. His song “Gucci Gang” appeared at number three on the U.S. Billboard Hot 100. The song is on Lil Pump’s debut self-titled mixtape.

Lil Pump can do anything. He can freestyle, he’s a hella good songwriter and lyricist, and has what it takes to blow up. At 17-years-old, he already has major label support and has worked with major rappers such as 2 Chainz, Gucci Mane, & Rick Ross. Lil Pump is the head of the South Florida Underground Rap Scene and one of the major players of Soundcloud Rap.

But seriously, you all know who Lil Pump is. So who’s Jack Tenney? Jack Tenney is a lot of things: prankster, skimboarder, entertainer, and filmmaker. His YouTube channel has three million subscribers, so his fans got the biggest kick out of his Lil Pump prank.

To prepare, Tenney colored his blonde dreads pink and blue just like Lil Pump. Then, two makeup artists contoured his facial features to look like Lil Pump’s. Because without the makeup, Tenney doesn’t look much like Lil Pump.

Then some last minute touches were added: drawing in tattoos, giving Tenney some swagged-out gear. And now, you got Lil Pump!

Tenney had a lot of fun, showing up to the venue and watching Lil Pump fans get stoked. He collected the SnapChats fans took, and they’re absolutely hilarious.

But Tenney had other adventures: he went shopping disguised as Lil Pump. What did he buy? Jolly Rancher, Coors Light, Slurpees and Sprite.

Tenney even snuck into the show with his Lil Pump get up…and got kicked out.

How to eat a Burrito with Juju Smith-Schuster